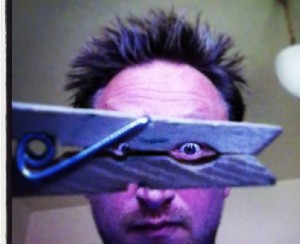 James Simmons has been in the Film and Television business for over 20 years. James dropped out of college at the age of 19, delivered pizzas by day and worked nights in Television. He started out tearing script for the teleprompter at a local news station, and eventually worked his way through the ranks, learning everything he could. Years later, James has worked almost every position on set possible on thousands of projects for his companies SIMZ Productions and Shoot Blue Productions. This film is his directorial debut. 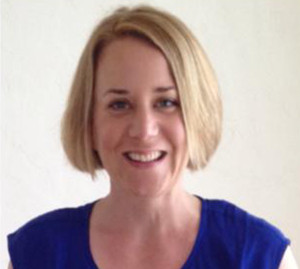 Leslie is a full-time producer for Simz Productions and Shoot Blue Productions and works with clients, casting agencies, talent and crew on a daily basis to produce corporate films, documentaries, narratives and educational films. She worked as Unit Production Manager on a short film titled “Shattered” in 2012 and also produced “Angst” in 2013.

“For What It’s Worth” is her first feature-length film and she enjoyed the process of producing from start to finish. In particular, she loved collaborating with the writers to develop the screenplay and the camaraderie with cast and crew for the two months of filming. 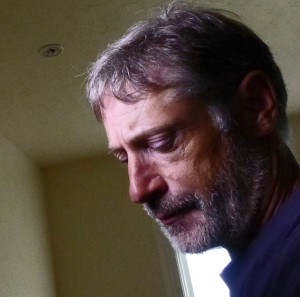 My first film was a pirate film shot in 8mm at the Bodega dunes when I was 7. Family.

Super 8 films with my friends in the neighborhood during elementary school.Francis Ford Coppola came to Napa high and used the student body for the crowd audio for the Playboy Bunny scene in “Apocalypse Now”, one of my favorite films. Met Nicholas Coppola before he was famous. Shot several shorts with Joe Carnahan before Blood, Guts got picked up. Shot other full length features mostly in 16mm. Shot “The 11th Day” WWII documentary. Shot several other smaller documentaries.
Indy filmmaking is rewarding because everyone from the director to the PAs are intimately involved with the creative process of storytelling. It’s collaborative, raw and often a very fluid process. Everyone on set is there because they want to be, there is a creative excitement that can only be found in a few artistic outlets. 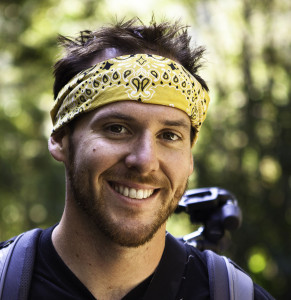 At 29 years of age, Brian has had the opportunity to work on countless productions, both narrative and commercial, with formats varying from 16mm, 35mm, HD and DSLR. When Brian isn’t behind a client’s camera, he is behind his own camera focusing on travel and event photography for a number of magazines. Brian has developed his own personal aesthetic when it comes to film making and photography. After collaborating with Simz Productions and the creative brains of James Simmons and John Paussa, he was able to expand his cinematography knowledge to help create the visually striking film For What it’s Worth.

Casting Director Lori Laube began her career as the studio manager/photographer for AE Casting. With her great eye and excellent character judgment, three years later in January of 2005, she became agency principal. Since taking the helm, Lori and her associates Co-Casting Director Jenifer Coté and Casting Associate Cassandra Birdsall, have developed a reputation for giving their all on each and every project to find just the right talent and/or crew for the job, while lending assistance in other areas such as locations and vehicles. Lori’s credits as a Casting Director for feature films includes: The Violent Kind which premiered at Sundance 2010, Not Fade Away (also Associate Producer and Still Photographer), extras casting for Bottle Shock and local casting for Lawless. Among her lengthy list for both local and national television projects are the first two seasons of the hit Investigation Discovery series I (Almost) Got Away With It as well as movies The Crucifixion and 42 Ways to Kill Hitler.