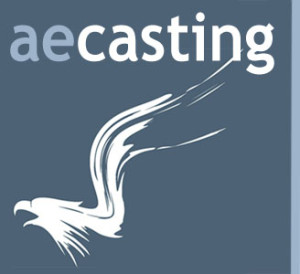 Casting Director Lori Laube began her career as the studio manager/photographer for AE Casting. With her great eye and excellent character judgment, three years later in January of 2005, she became agency principal. Since taking the helm, Lori and her associates Co-Casting Director Jenifer Coté and Casting Associate Cassandra Birdsall, have developed a reputation for giving their all on each and every project to find just the right talent and/or crew for the job, while lending assistance in other areas such as locations and vehicles. Lori’s credits as a Casting Director for feature films includes: The Violent Kind which premiered at Sundance 2010, Not Fade Away (also Associate Producer and Still Photographer), extras casting for Bottle Shock and local casting for Lawless. Among her lengthy list for both local and national television projects are the first two seasons of the hit Investigation Discovery series I (Almost) Got Away With It as well as movies The Crucifixion and 42 Ways to Kill Hitler.