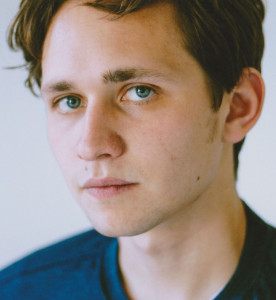 Eli Booker was raised as part of a community that valued and encouraged artistic expression. Having  grown up in a creative household and being fortunate enough to attend a local Waldorf school, he grew to appreciate and crave involvement in the arts. Eli is a talented musician who was also given the opportunity to pursue acting in high school, which seemed like a natural step for him.  Eli’s passion for film extends back to early days where he used his father’s hi8 video recorder, quickly moving on to Mini DV, where he put his passion and life savings to use.  For What its Worth is Eli’s first break into the narrative feature realm and he looks forward to continuing this path as new opportunities arise. 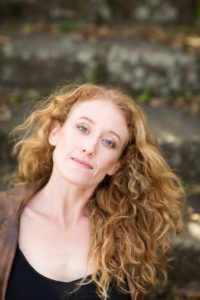 A native of Petaluma, Alia starred in plays and musicals in her youth then fully devoted herself to dance as a teenager. After receiving a BFA and Gold Medal in Dance in NYC, she spent the next decade in Manhattan and the UK working as a dancer, choreographer, yoga teacher, actor and singer/songwriter. Besides her eclectic working life in the performing arts, Alia also works from home in Petaluma as a writer, voice actor, and the mother of a hilariously insightful 6 year old girl. She is thrilled to be part of the “For What it’s Worth” team, and especially enjoys being referred to as “the Talent.” 😉 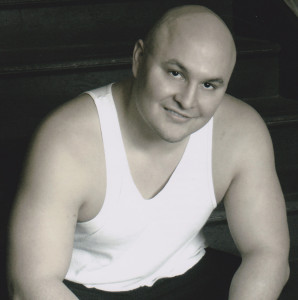 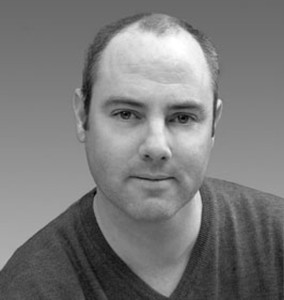 Karl is a graduate of The American Conservatory Theatre of San Francisco.  This is his second full length feature.  He is also working on a short film to be released some time in 2016. Karl is  attending the Bay Area Video Coalition film school in S.F. in hopes of learning everything he can about film. He would like to thank the cast and crew for making this one of the most full filling and fun experience. Oh, and thanks Mom and Dad. 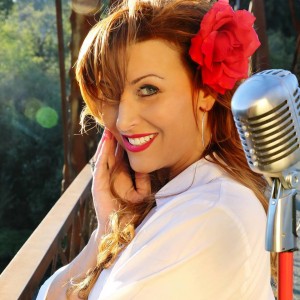 Annalisa Altamura has been performing since… well, forever really! She began performing on the stage at age 11, and has continued acting, directing, producing and doing technical work in the theatre and various stages throughout her college education (thus far). She is making her film debut in For What It’s Worth, and has appreciated every moment of being able to work with such a beautiful, driven group of individuals, treasuring each moment, however big or small. She is so grateful to have shared this experience with everyone involved, and will never forget this fabulous first filming experience. 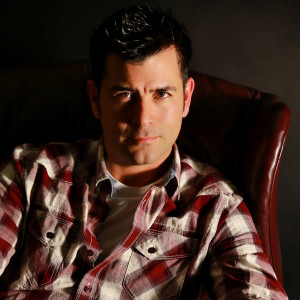 Pete Stringfellow plays the part of Nate. Pete’s acting experience ranges in movies, television and internet shows.  He recently co-starred in an episode of the hit TV Show “Nashville” on ABC, and can be seen in the award-winning movie “NEW”. His first lead role in the feature film “My Brother’s Shoes” is now showing in select theaters.  Pete has been a featured actor on several other projects that James and Leslie Simmons have been a part of, including the award-winning film “Death or Taxes”.

Pete shares his time between Santa Rosa, CA and Nashville, TN and has been a professional entertainer for over 15 years as an actor and country singer. He explains, “Working with James and Leslie is always very productive, and a lot of fun. I’ve been wanting to see them do their own feature so to be a part of it, is truly amazing! The cast and crew have been a pleasure to work with, and I’m looking forward to seeing this project on the big screen.”